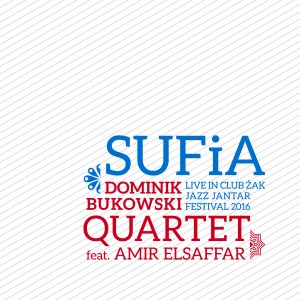 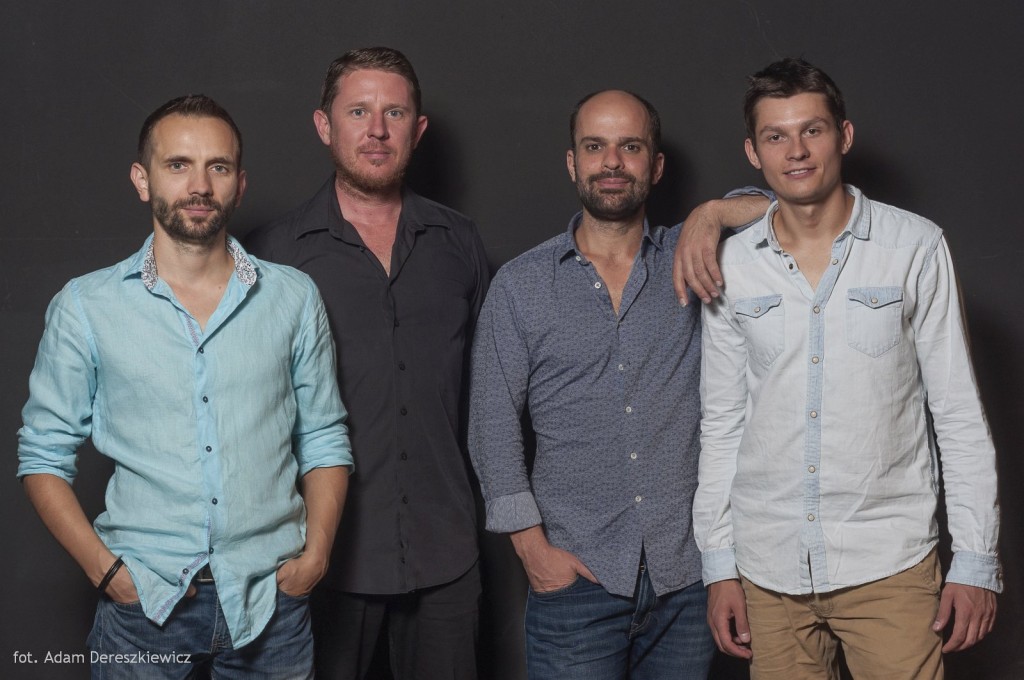 „Applying the influences of different musical cultures has been practiced by jazz players for decades. In fact, absorbing is the essence of jazz, and a strong reason for its constant fluctuation. This certain aspect makes it somehow a very democratic genre. the transcultural factor of jazz can be truly amusing both for the musicians and their listeners, often bringing surprises and sometimes helping to show things from a whole new viewpoint. The music presented in this recording makes a perfect example in that matter.

There are not many musical traditions as seemingly diverse as Polish and arabic ones. It was only the curiosity of Gdansk-based vibraphonist/composer Dominik Bukowski that helped to find a connection between the traditional Polish melodies taken from Oskar Kolberg?s catalogue and a Middle eastern musical idiom. Asking Amir ElSaffar for cooperation seemed like the best thing to do. The remarkable american trumpeter agreed to become a member of the band, providing his knowledge and sense of the traditional arabic maqam melodic system. Thanks to the exquisite musicality, supreme level of skills together with a deep comprehension of cultural roots, filtering Polish folk tunes with both maqam scales and a jazz approach resulted in material that is a bit more than just a simple fusion of styles. The three elements have melted into a seamless alloy, bringing a new quality to what is known as the folklore/jazz scene. It takes a genuine talent to deny a cultural distance in the way Dominik Bukowski and Amir ElSaffar ? along with the other members of the quartet, Adam Z?uchowski (double bass) and Patryk Dobosz (drums) ? did while performing on the stage at Klub Z?ak during the Jazz Jantar Festival in 2016. Now is the time to bring this music to the wider audience.” / Piotr Rudnicki