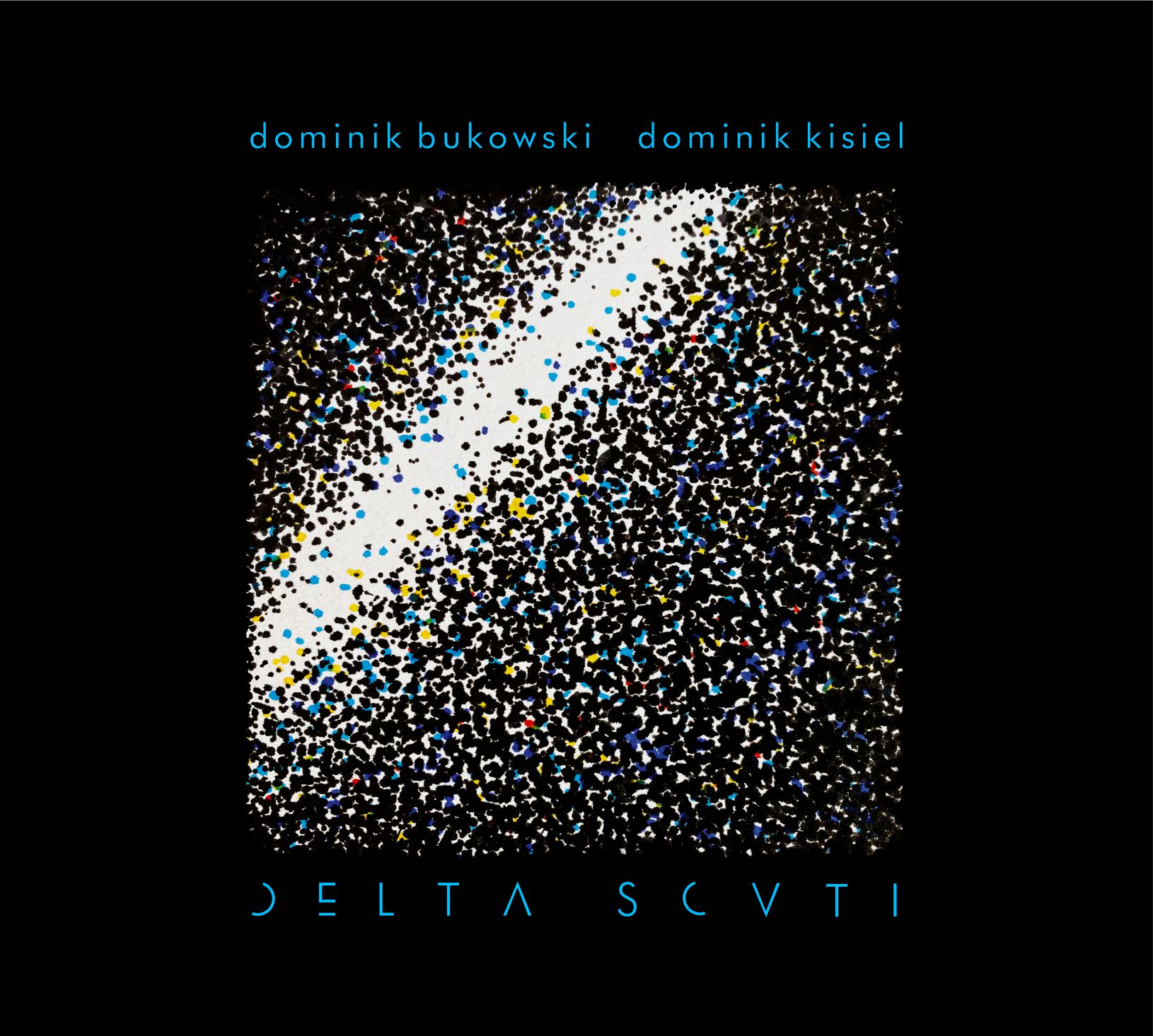 Jazz vibraphonist, composer, born in 1977. In 2020 2021 he has been awarded as the best vibraphonist in Jazz Top by Jazz Forum magazine. From 2021 lecturer at the Academy of Music in Gdansk.

In 1999 him & his band Blue Mind Quartet were singled out for special praise in „Ogólnopolski Przegląd Młodych Zespołów Jazzowych i Bluesowych” in Gdynia. In January 2002 the band received first prize in a prestigious competition Bielskiej Zadymki Jazzowej in Bielsko-Biala and Dominik was presented with a statuette „Jazz Angel 2002” and also had their first album produced and released.

His album „Projektor” was rated one of the top ten albums of 2005 by the Jazz Forum magazine and in 2010 his last record ,,Vice Versa” was nominated for the FRYDERYKI Award. In 2013 „Kropla Slowa”, the album of Krystyna Stanko in which Bukowski composed most of the music, was chosen as the best album of the year by Jazz Forum magazine. Also as a sideman he was awarded The Gold Disc for „Melisa” of Przemek Dyakowski. In 2011 he received Artistic Award from the Marshal of the Pomorskie Voivodeship. His record „SUFIA” from 2016 and „TRANSATLANTYK’’ from 2019 got many very good reviews and was in few annual critics polls as one of the best album.

Together with wife Anna has opened music school ,,VIRTUO” in Gdynia.